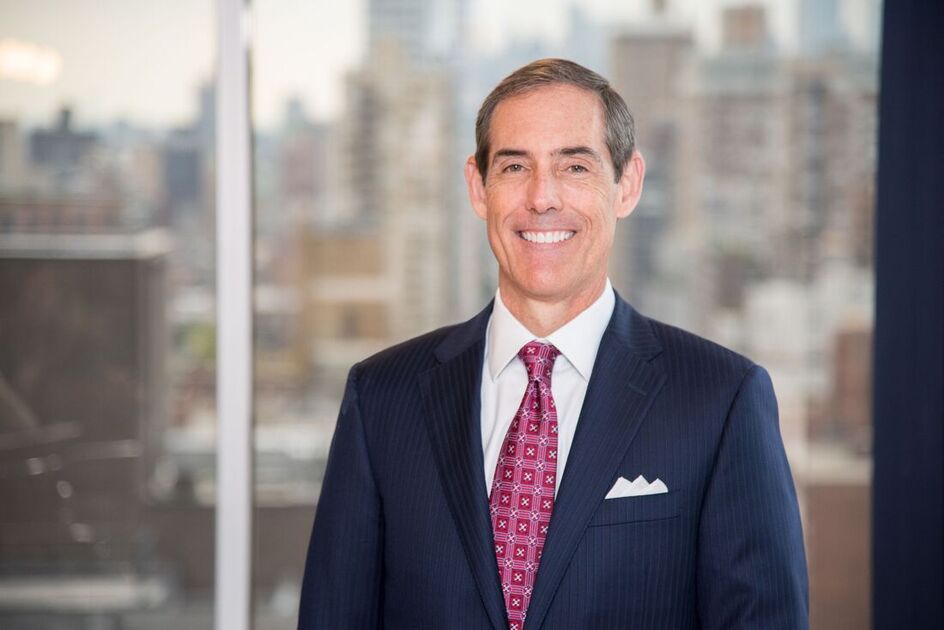 Bill Van Law is an experienced financial professional with a track record of success. Perhaps most importantly, Bill is known for his commitment and compassion as a leader in business and the community.

A frequent speaker and industry thought leader, Bill has been quoted in numerous publications including, Wealth Management, Think Advisor, Investment News, Research and On Wall Street. He has spoken and led sessions at many of the top events in the wealth industry including, Barron’s Top Independent Advisors Summits, Tiburon CEO summits, Deals and Deal Makers Summit and Market Counsel. He also leads sessions for Wealth firms of all sizes including strategic planning workshops as well as key note addresses for corporate events.

Click here to learn more or schedule a speaking engagement or strategy session.

Click to connect with Bill Van Law on LinkedIn.
​

Prior to launching the WVL Group, Bill served as President of the Raymond James Investment Advisors division. (RJ-IAD). Prior to assuming this role, Bill spent five years as National Director of Business Development for Raymond James Financial Services (RJFS). He was also a member of the Board of Directors for RJFS. Before that, Bill spent four years with Raymond James & Associates (RJA) where he was Director of the Mid States Division and a member of the Executive Council for RJA. Bill served as Executive Director of the Raymond James Advisor Select division (RJAS) from its inception until January 2006.
Bill spent eighteen years at Merrill Lynch, serving in a variety of leadership roles during his tenure. He began his career as a financial advisor in Jacksonville Beach, Florida. Bill was an advisor for over 12 years and a million-dollar producer his final two years as an advisor.

While at Merrill, Bill received numerous awards, including membership in Merrill’s Executive’s Club, President’s Club, Chairman’s Council, Charles E. Merrill Circle and the Circle of Excellence. Additionally, he earned several International Masters Awards which were reserved for the top 2% of the firm’s advisors. As a leader and innovator, he built a fee-based practice early in his career, with a focus on Financial and Estate Planning along with Portfolio Management. He also served in a variety of leadership roles, including, Branch Manager, District (region) Sales Manager, and Director of two Complexes.

Bill has a passion for training and enjoyed one of the top success rates for developing new advisors. He has spoken frequently at training events for both advisors and managers. While at Merrill, Bill also served on the National Training Advisory Committee and the Financial Planning Committee.

Currently, Bill is Chair of the Board of Directors for the St. Petersburg Free Clinic.

​Bill also serves on the Advisory Board for Habitat for Humanity of Pinellas and West Pasco Counties. He served on the Board of Directors from 2003 to 2009, and as Vice Chairman of the Board from 2007 to 2008. He has been active in Habitat for many years and is a past member of the Board in Greensboro, NC and Brevard County, FL.

​An instrument-rated pilot, Bill has also been involved with Sol Relief (SolRelief.org), an organization that provides disaster relief through the use of aviation. A donor and fundraiser, Bill also plans to fly relief missions for them.
Bill is a multi-year participant in the humanitarian trips and “Excellent Adventures” hosted by Tiburon Strategic Advisors (TiburonAdvisors.com). As a part of this community of C-Level executives, Bill is invited to attend and participate in the Tiburon CEO Summits where he is pleased to share insights and perspective with some of the best and brightest thinkers in the financial services and fintech realms.